Chinese startup AutoX announced Tuesday that the service area for its fully driverless RoboTaxis has now covered all the public roads in Pingshan District.

The service area for the unmanned RoboTaxis in Pingshan covers 168 square kilometers in total, said the company, which is headquartered in Shenzhen.

The company launched a pilot of fully driverless RoboTaxi service in Shenzhen this January. The service featured no driver behind the wheel and no safety operator in the passenger seat. 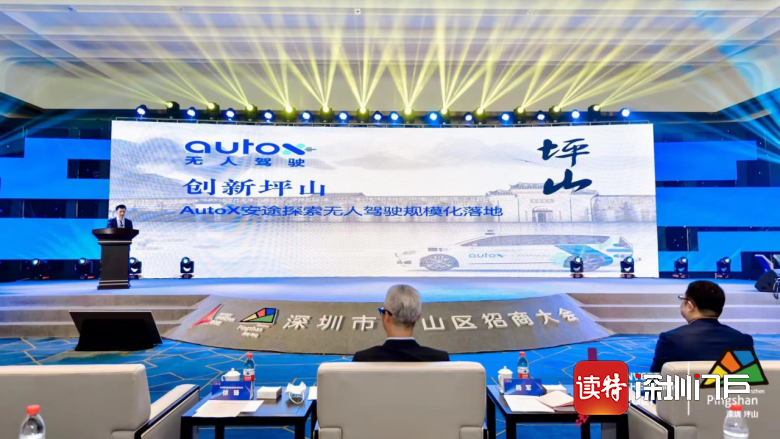 A representative of AutoX delivers a speech at Pingshan's investment promotion conference this year. Photos from DT News

No accidents have been reported during RoboTaxi’s trial operations so far, according to Shenzhen Evening News.

“AutoX has set a new record for the largest driverless taxi service area for level 4 unmanned driving systems,” a staffer from AutoX was quoted saying. 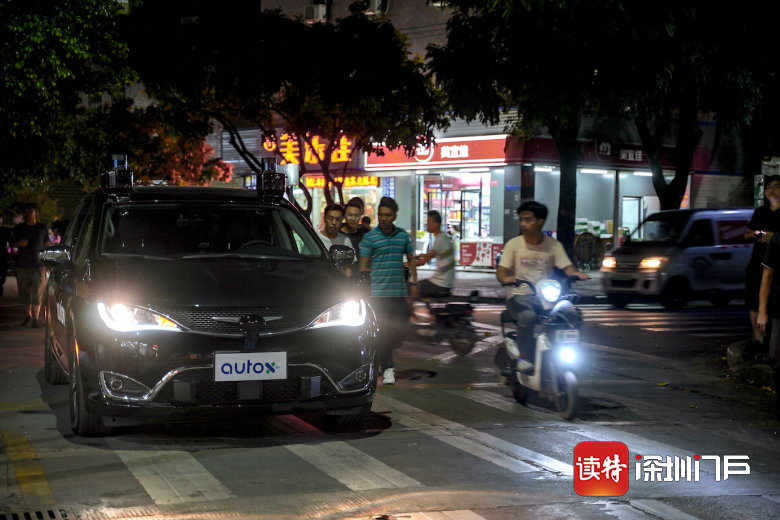 According to information on AutoX’s website, the company has launched its RoboTaxi fleet in five mega cities around the world, including Beijing, Shanghai, Shenzhen and Guangzhou in China.